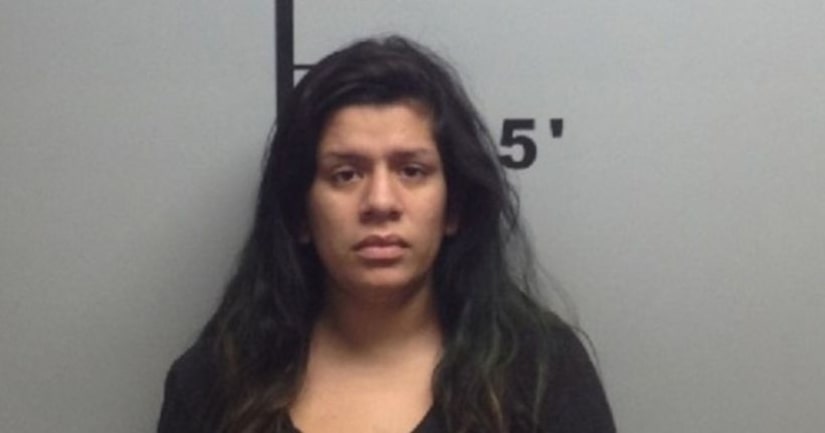 FAYETTEVILLE -- (KLRT) -- A Rogers babysitter has been arrested in connection with the death of an infant on Thursday, authorities say.

The Rogers Police Department says Melissa Garcia-Rivera, 21, was taken into custody after one of the infants she babysits died.

She was booked into the Benton County Detention Center and faces a charge of manslaughter, according to jail records.

On Tuesday, an eight-month-old infant was taken to Mercy Hospital Northwest Arkansas. Police say the baby was dead when she arrived at the hospital, was soaked in sweat and had a temperature of 100.5 degrees.

The babysitter is accused of placing two pillows and a fleece blanket (totaling nearly eight pounds) upon the infant while attempting to put her down for a nap, authorities said.