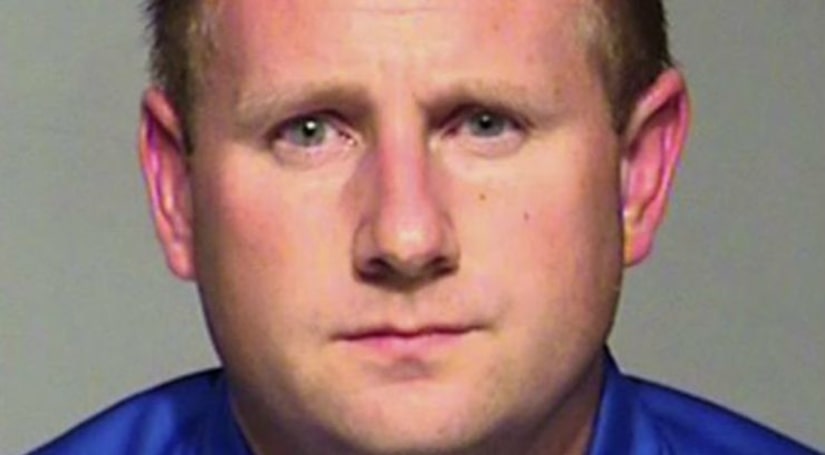 OAK CREEK, Wis. -- (WITI) -- An Oak Creek High School teacher has been criminally charged with two counts of second-degree sexual assault a child under the age of 16. This comes after police reported coach Michael Jossie, 39, is under investigation for having alleged inappropriate contact with a student.

According to a criminal complaint, on October 9th, investigators say a maintenance employee observed Jossie inside a classroom after hours, standing in front of a 15-year-old student with her shirt pulled up to her torso.

When the maintenance employee entered the room, the complaint states the girl pulled her shirt down Jossie quickly pulled open a cabinet that was above his head and told the student to “get her homework done.”

Officials interviewed the student, who stated she knew Jossie for approximately one year and developed a close relationship with him. The student stated she began to text Jossie through the summer and he once took to her an expensive restaurant.

According to the criminal complaint, the student told investigators she had sex with Jossie a total of five times. The first time, she stated, was at the La Quinta hotel located in New Berlin in August. Officials say after the last time they had sex, Jossie gave the student $70 to buy the morning after pill.

When investigators interviewed Jossie, he admitted to having sex with the student several times — stating he had “more feelings than you are supposed to have as a teacher” for a student.