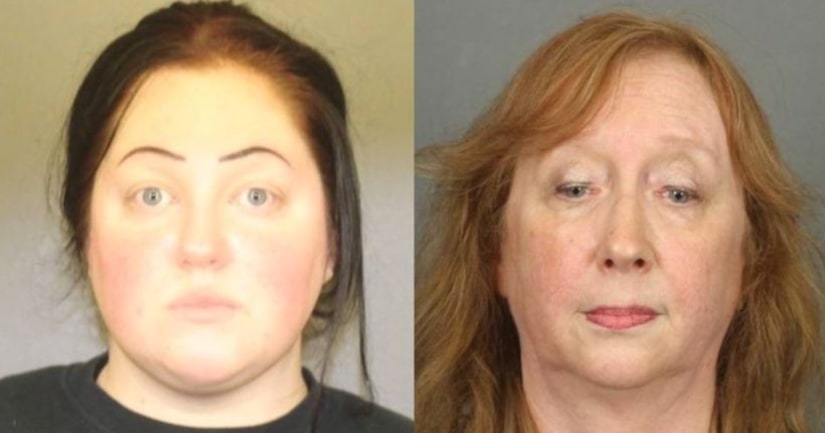 Webster/Rochester, N.Y. -- (WHAM) -- Two workers at a Webster group home were charged with manslaughter Thursday after an indictment was unsealed in court.

Sarah DiLallo and Sandra Abdo are accused of causing the death of Heather Roselli, a woman who lived in a group home in Webster.

Both are charged with manslaughter and endangering the welfare of an incompetent or elderly person.

According to the indictment, the charges were filed after a three-month investigation stemming from Roselli's death. Roselli lived at a group home on Pierce Street. The home is operated by Finger Lakes Developmental Disabilities Services (FLDDS).

DiLallo is accused of starting a confrontation with the 35-year-old Roselli on Father's Day when she wanted to call her father.

The argument between DiLallo then escalated to the point where it became physically violent and Abdo became involved. According to the prosecuting assistant district attorney, the attack lasted at least 45 minutes. During that time, DiLallo and Abdo allegedly slammed Roselli to the ground and called her derogatory names.

In the midst of the fight, DiLallo and Abdo are accused of putting Roselli on her stomach. This positioning violates protocol because a patient is more likely to die if placed on their stomach.

Roselli went into cardiac arrest and died during the struggle.

Roselli was found to have massive internal injuries, including blunt force trauma, laceration to her liver and cracked ribs. There was also severe rug burns on the side of her feet, indicating there was a struggle.