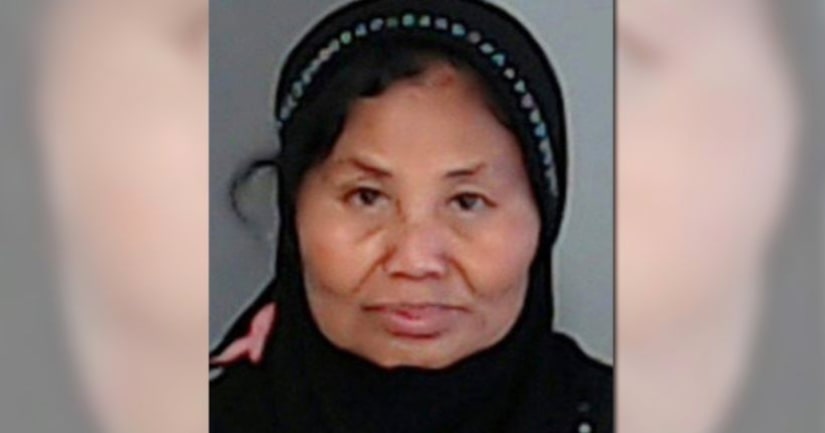 CLARKSTON, Ga. -- (WGHP) -- A mother is accused of shooting and killing a teen who got her daughter pregnant, the Atlanta Journal-Constitution reports.

Clarkston police came to an apartment complex Sunday morning and found 17-year-old Nyatole Eh bleeding profusely from his head and left hand. He was taken to a hospital where he died from his injuries.

Eh was preparing to raise a child with his pregnant fiancee, Madaya Be, and police told the Journal-Constitution it could be the reason Law shot and killed him before trying to kill herself.

Law was arrested at her home Monday in connection with the shooting.