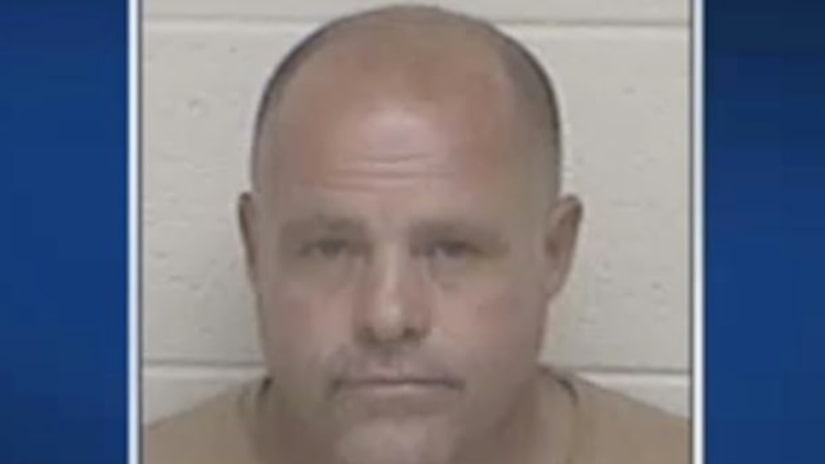 The NBC2 Investigators have been following his story since learning his DNA was linked to the crime.

Florman is already a convicted rapist in Virginia. He's also the grandson of the founder of the Famous Reynolds Metals Company. He is accused of beating and raping a woman in the woods.

It took almost two decades for him to be arrested. Why?

The NBC2 Investigators found out you can blame it on a backlog.

At one point last year, there were more than 13,000 untested rape kits in Florida.