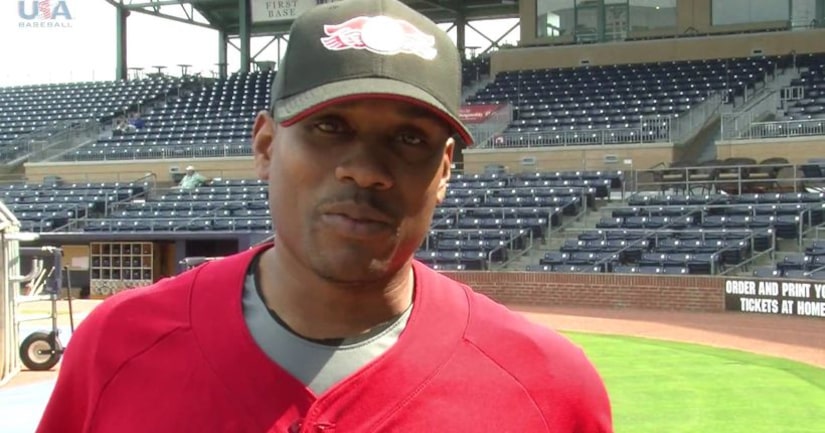 WASHINGTON, D.C. -- (WDCW) -- The Washington Nationals front office is in the middle of an internal investigation into one of its assistant coaches following the filing of a lawsuit in California.

On Friday, the team suspended Jacque Jones with pay in response to the allegations in that lawsuit which accuses him of sharing private photos of the unidentified woman with mutual friends in an effort to humiliate her.

The trend is enough of a problem that 38 states and the District of Columbia have laws specifically geared toward punishing these crimes but not every municipality agrees on the punishment.