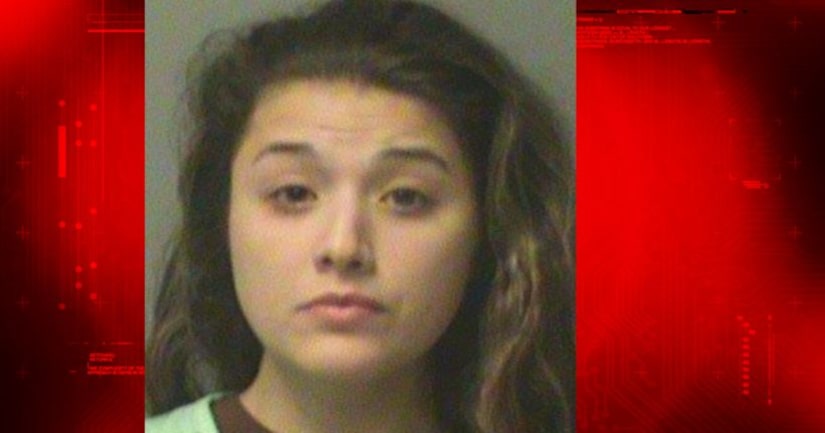 DES MOINES -- (WHO) -- A Des Moines mother is behind bars this morning after police found her children outside her home with one of them covered in feces.

25-year-old Destinee Miller is charged with three counts of child endangerment. Police were called to her home at 106 Fulton Drive on Monday morning after three children were seen playing outside the home alone.

Police arrived and found the four, two and one-year-old children outside. Court records describe the two-year-old as being “naked and covered in feces.” Police found more filth inside the home. “The home was littered with hundreds of mounds of feces that had been left by the 7 dogs that had lived there” reads the report.