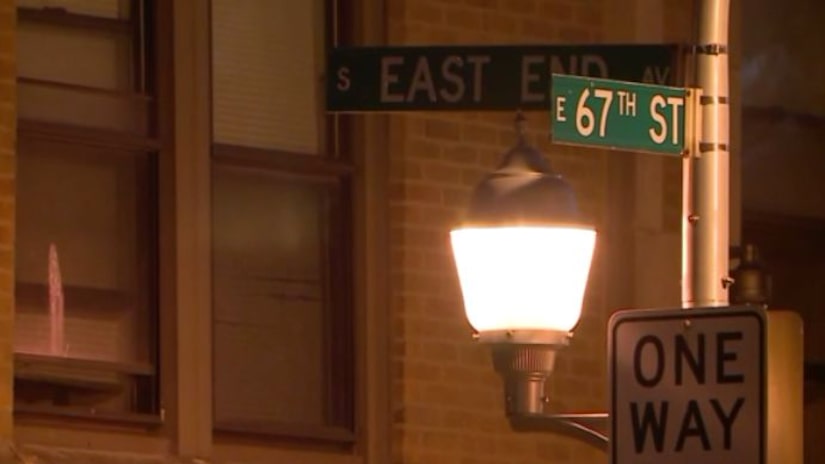 CHICAGO -- (WGN) --The death of a one-month-old girl was ruled a homicide after an autopsy revealed she had been beaten to death, the Cook County Medical Examiner said in a statement Sunday.

Rescue workers responded to a 911 call reporting a one-month-old girl was unresponsive around 6 a.m. Saturday in the 6700 block of South East End Ave. in the South Shore neighborhood.

Paramedics took the infant, who has since been identified as Toriella Turpin, to Comer Children's Hospital, where she was pronounced dead just before 7 a.m.

FULL STORY: Newborn's death ruled a homicide after autopsy finds she was beaten to death - WGN