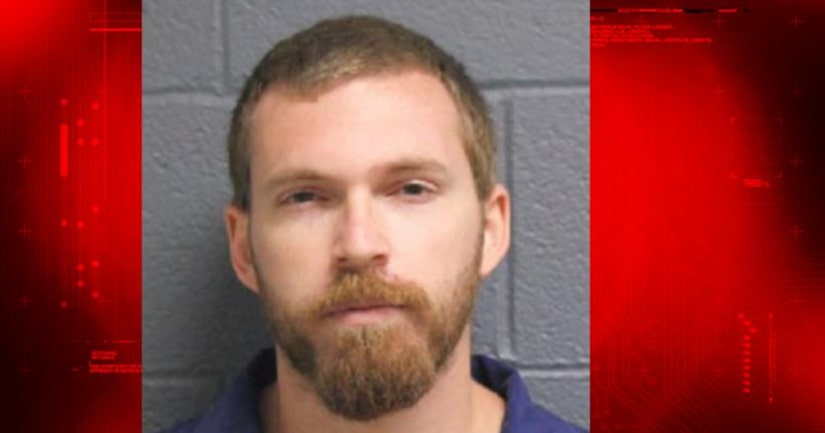 UPDATE Oct. 10, 2017: A Sanilac County judge has issued a stay on an order that would give convicted rapist Christopher Mirasolo joint custody of a child conceived during the rape, WXYZ reports .

The stay on the ruling came down Tuesday and will be in effect until a hearing next week, WXYZ reports

MICHIGAN -- (WXIN) -- A man who allegedly raped a then 12-year-old girl was granted joint legal custody of the pair's 8-year-old child, according to the victim's attorney.

Christopher Mirasolo, a now 27-year-old convicted sex offender, was awarded the custody rights after a DNA test confirmed he was the father, according to Rebecca Kiessling, the victim's attorney. He allegedly raped and threatened to kill the child's mother nine years ago, according to The Detroit News.

“The Judge also restricted the child's domicile and residence, disclosed the rape victim's home address to her rapist, and ordered his name on the birth certificate — all without the mother's consent or any opportunity to be heard,” Kiessling said.

Mirasolo was arrested a month after the alleged rape, Kiessling said. A conviction carries a penalty of 25 years to life, but Mirasolo took a plea deal and served less than a year in prison on charges of just third-degree criminal sexual conduct. He later served an additional four years for a sexual assault against a victim between the ages of 13 and 15.

The victim was told by the prosecutor's office she needed to move from Florida back to Michigan so that Mirasolo could be near the child, Kiessling said.