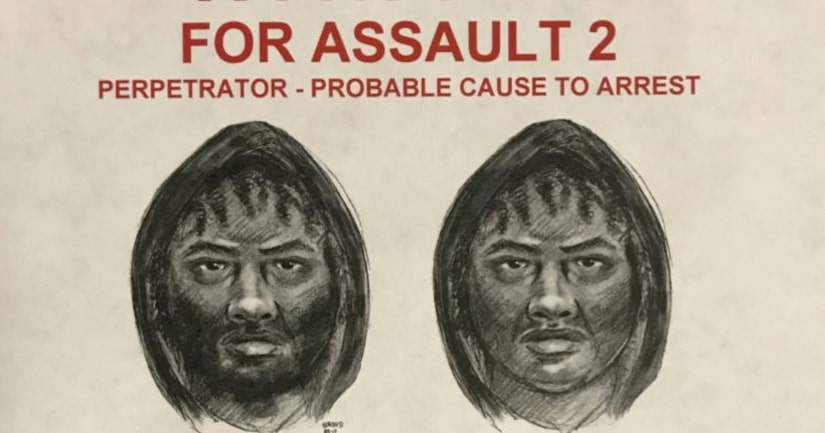 CHELSEA, Manhattan -- (WPIX) -- A man is being sought for slashing a 72-year-old who confronted him for defecating in front of a Manhattan building, police said Thursday.

A man was spotted pooping in front of a building on West 21st Street in Chelsea Friday, Sept. 29 around 7 a.m., according to police.

The witness, reported to be 72 by the Daily News, confronted the man, who proceeded to slash the victim in his torso area with an unknown object, police said.

The victim suffered minor lacerations, according to police.

The slasher, who is possibly homeless, is now being sought and sketches have been released showing him with and without facial hair, police said.