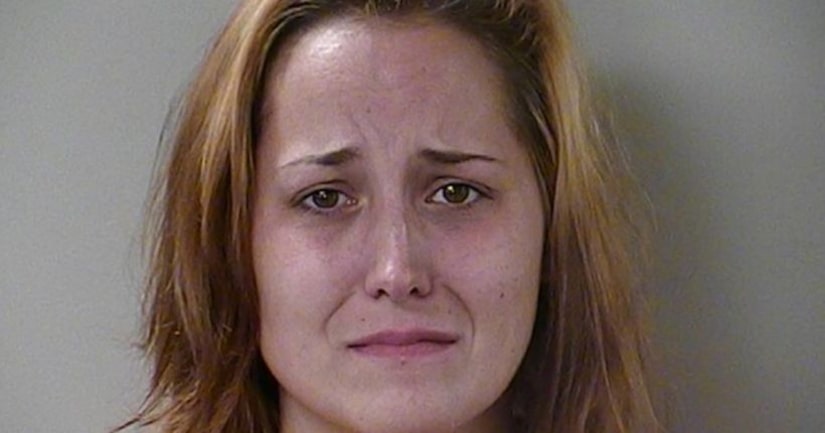 MURFREESBORO, Tenn. -- (WZTV) -- A Murfreesboro woman has been charged with reckless endangerment after taking her two young children to buy heroin then leaving her boyfriend in a ditch.

According to the Murfreesboro Police arrest report for 27-year-old Aftan Coursey, she and her boyfriend -also father of her children- took their five-year-old daughter and two-year-old son to Smyrna to purchase heroin.

Coursey told police her boyfriend snorted some of the heroin in the car on their way back to their Murfreesboro home. When they arrived, her boyfriend collapsed in a ditch outside of the home.

She says she then left him in the ditch for 30 minutes while she took the kids inside and snorted the remaining heroin. When she returned to check on him, Coursey told police she tried to wake him by pouring cold water on him. When that didn't work, she then poured hot candle wax on his upper torso.

After that failed to wake him, she says she poured a pan of hot water on his upper body. She told police she did this for 30 minutes and realizing he was not going to wake, called 911.