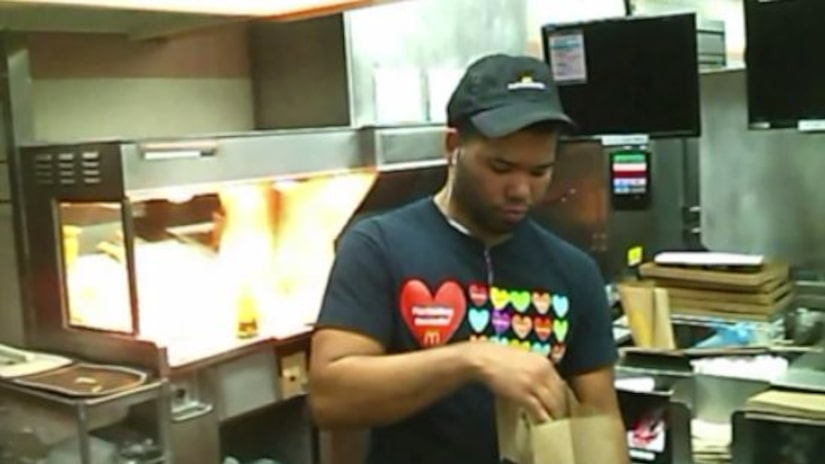 THE BRONX, N.Y. -- (WPIX) -- A McDonald's night shift manager was arrested after he was caught selling cocaine while on shift.

Guerrero allegedly made eight sales of cocaine to an undercover cop in large quantities worth nearly $10,900.