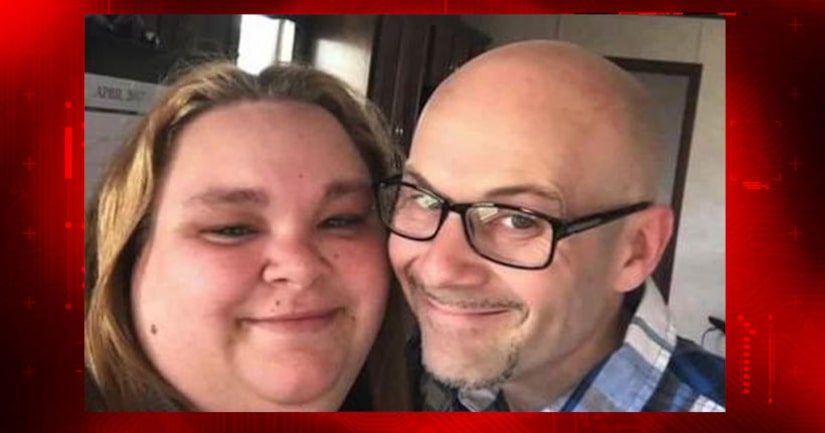 MACOMB TOWNSHIP, Mich. -- (WXYZ) -- A Macomb Township couple is accused of human trafficking and holding a mentally and physically handicapped woman in a shed.

Neighbors are stunned by news of the accusations and arrests.

"I have no words for it, there are no words to express what she did to a person,” said Tracy Byers.

Byers has known 30-year-old Misty George and her boyfriend, 38-year-old Michael Welch, for the last five years. She said the couple has a 3-year-old daughter. She said she helped them out with rides and talked regularly.

She said she never saw the victim and she is simply floored this was happening.

"To find out that she was keeping somebody in a shed, how does somebody not know? I don't understand it, especially how close we are to each other, the houses are close, somebody had to see something,” said Byers.

According to the Macomb County Sheriff's Office, George and Welch are accused of forcing a 29-year-old mentally and physically handicapped woman to live in their shed, they wouldn't allow her to come inside to use the bathroom or shower. Investigators said George took out internet ads and several men answered the ads and received sexual services from the victim.