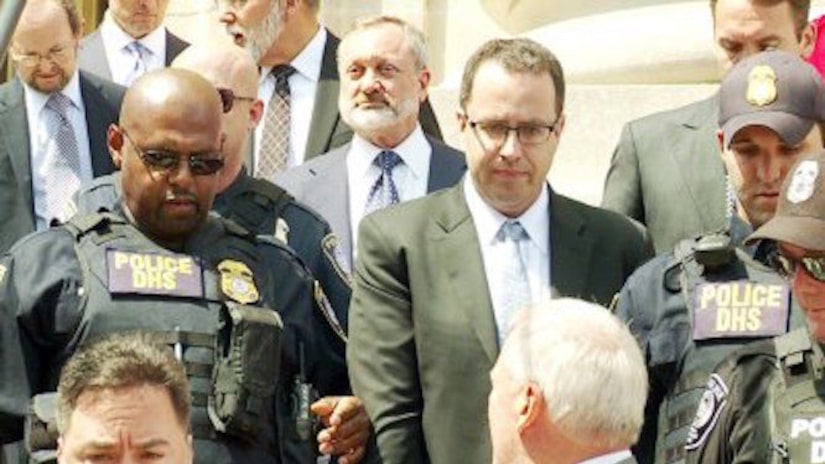 BOONE COUNTY, Ind. -- (WXIN) -- A Boone County judge has approved the dismissal of a lawsuit filed by the ex-wife of former Subway spokesman Jared Fogle.

Katie McLaughlin's lawsuit against the fast food restaurant chain claimed the company was aware of Fogle's sexual interest in children, but didn't take action despite warnings. McLauglin also said Subway didn't have her authorization to use her likeness and those of the couple's two children for an advertising campaign.

The campaign was launched just months before federal authorities raided Fogle's Zionsville home. Fogle was later convicted on charges of possessing or distributing child pornography and traveling across state lines to have sex with a minor. He was sentenced to 15 years in prison.