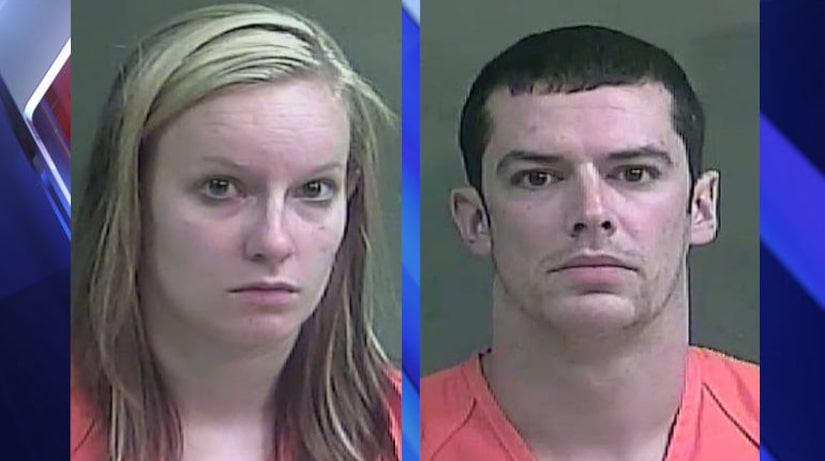 BOONE COUNTY, Ind. -- (WXIN) -- Authorities say a 9-month-old boy suffered a fractured rib and bruising while under the care of his Indianapolis foster mother and her Boone County boyfriend.

As a result, Madalyn Fred and Bryce Dudley are being charged with neglect of a dependent.

According to court records, the baby's mother noticed the bruising during a visit in August. When the boy was then taken to Riley Hospital for Children, doctors found the child's broken rib during a CT scan.

Fred told DCS that the injuries could have been caused by leaning over a child walker, a small car seat or a possible rash. She could not reportedly explain the rib fracture.

When investigators spoke with doctors, they explained that those explanations don't fit with the child's injuries.