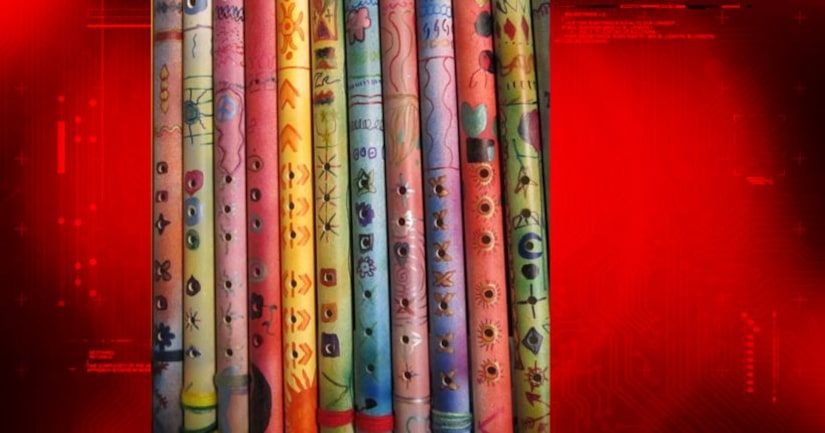 LOS ANGELES -- (KTLA) -- Two Southern California school districts were giving conflicting messages over the weekend as they attempted to guide parents through a scare touched off last week by a state and federal investigation of a music specialist suspected of contaminating musical instruments with semen.

Responding to the probe, the Saugus Union School District in Los Angeles County sought help from parents to collect evidence in the investigation, which it said “is focusing on workshops where students made 'flutes' out of PVC pipe with a specific individual.”

The message, signed by Supt. Joan Lucid, included a list of seven locations where the specialist, whose identity has not been disclosed, gave workshops and assemblies.

Parents whose children brought home the instruments were advised to “place the flute in a paper bag, not a plastic one, and call the Santa Clarita Valley Sheriff's Station.” Paper was considered less likely to damage evidence.