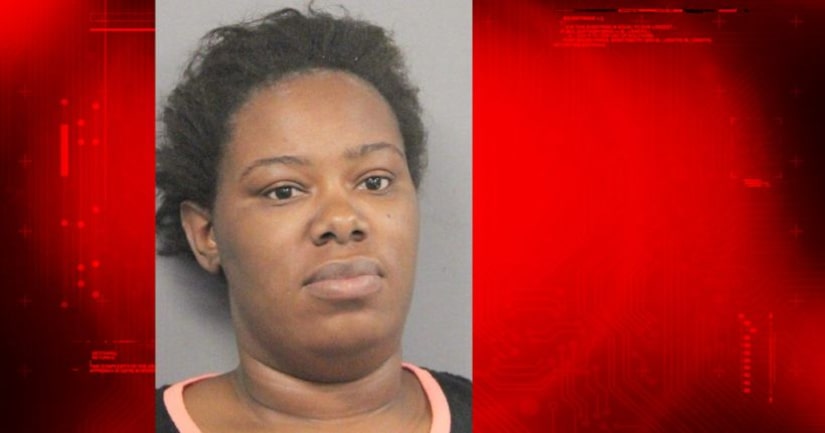 KENNER, La. -- (WGNO) -- Kenner Police have arrested a pregnant woman and placed three of her children into protective custody after her two-year-old son was found dead and covered with bruises.

Twenty-seven-year-old Twyana Thomas has been charged with second degree murder and her one-year-old daughter, four-year-old son, and nine-year-old daughter will soon be transferred to the Department of Child and Family Services, according to the Kenner Police department.

Thomas' toddler son was pronounced dead on Saturday after officers responded to an emergency call that the boy was having trouble breathing.

The two-year-old had ligature marks on his left arm, significant marks and bruising all over his body, and he was extremely malnourished, according to the KPD.

Initially, Thomas was charged with cruelty to a juvenile, pending a full investigation into the toddler's cause of death.

When an autopsy performed by the Jefferson Parish Coroner's Office determined that the boy had been the victim of a homicide, officers upped the charges against Thomas to second degree murder, according to the KPD.

Thomas, who told detectives at the time of her arrest that she was pregnant, remains in custody, and no bond has been set.