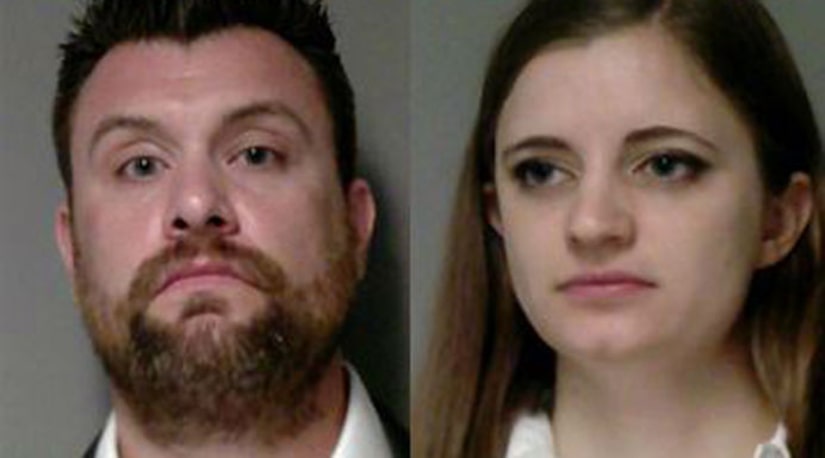 LANSING, Mich. -- (WGN) -- Michigan police say Rachel Piland didn't take her newborn daughter to the hospital despite the baby coughing blood and not eating, instead going to “listen to sermons,” the Lansing State Journal reports.

A day later, Piland allegedly wouldn't let her mother call for help when blood was coming out of her baby's nose and she was having trouble breathing. Four-day-old Abigail was dead within hours.

Now Rachel Piland and husband Joshua Piland have been charged with involuntary manslaughter and face up to 15 years in prison over the result of their apparent belief in faith healing.

Abigail appeared fine when she was born at the Pilands' home in Lansing on Feb. 6. But the next day, police say a midwife warned Rachel Piland her baby had jaundice and should be taken to the doctor or a hospital.

Piland allegedly declined and canceled a followup appointment with the midwife, saying, “God makes no mistakes.” Police say Piland refused to seek help for Abigail as her symptoms worsened. The Pilands allegedly didn't try to get medical help even after Abigail was found lifeless Feb. 9, instead calling friends and church members to come over and pray for the baby.

Police only learned about Abigail's death when Rachel's brother called from California. They reportedly arrived to find the Pilands and three other people praying over the dead Abigail. The Pilands are members of Faith Tech Ministries, a religious group with an apparent belief in faith healing.