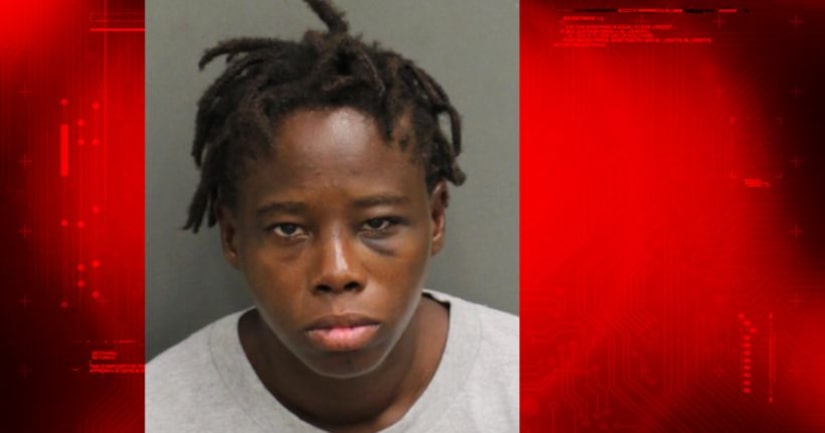 ORLANDO -- (WKMG) -- The mother of baby Willow was arrested earlier this month because she tested positive for cocaine shortly after giving birth to another child, according to the Orlando Police Department.

Susan Richardson, 31, was sentenced to a year in jail in June 2016 after she abandoned her newborn baby, dubbed Baby Willow, at The Willow Bend Apartments in Orlando in February of that same year. Baby Willow was never found.

She has been on probation in connection with that case since she was released from jail.

She was arrested on Sept. 5 for violating that probation, according to police records.

Authorities said Richardson checked into Winnie Palmer Hospital on Aug. 17 to give birth. She checked in under an alias because her case is so high profile, police said.

Doctors at the hospital told police that Richardson tested positive for cocaine after giving birth, according to the warrant.

The baby's condition was not available.