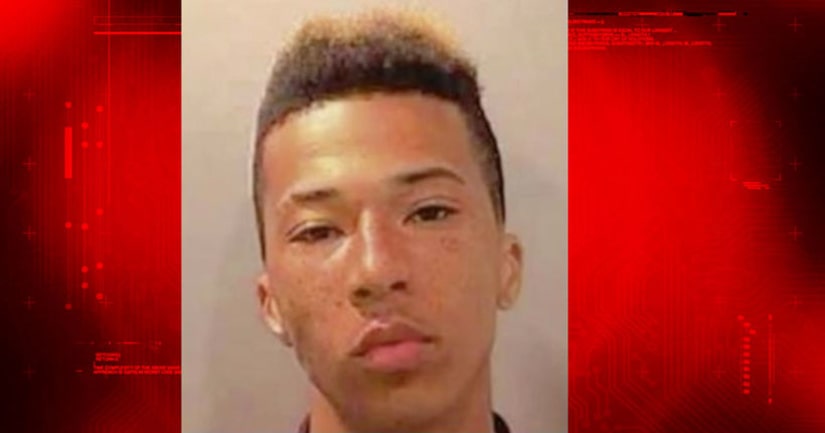 GURNEE, Ill. -- (WGN) -- Suburban police are asking for witnesses to speak out after an attack at Six Flags Great America left a family hospitalized.

The Lake County News Sun reports three family members were attacked by a group of nine people – one adult and eight teens – at about 9 p.m. Saturday during Fright Fest.

Gurnee police tell the payer that the attack happened "after members of the larger group apparently cut in line and were using foul language when the family exchanged words with them.”

Police say the family, a 51-year-old man, a 50-year-old woman and a 12-year-old boy were taken to the hospital with injuries that appeared not to be life-threatening.

Police say the altercation began with a discussion, and then the suspects allegedly hit the 12-year-old. The father tried to pull the attacker off his son and was knocked to the ground. Then, the group, "surrounded him and hit him with punches and kicks,” The Lake County News Sun reports.

The wife then tried to help her husband and son, and was also attacked.

“It did not appear that anyone immediately came to their aid, but numerous people reached out to Six Flags employees as well as calling 911 to get them help,” police told the The Lake County News Sun.