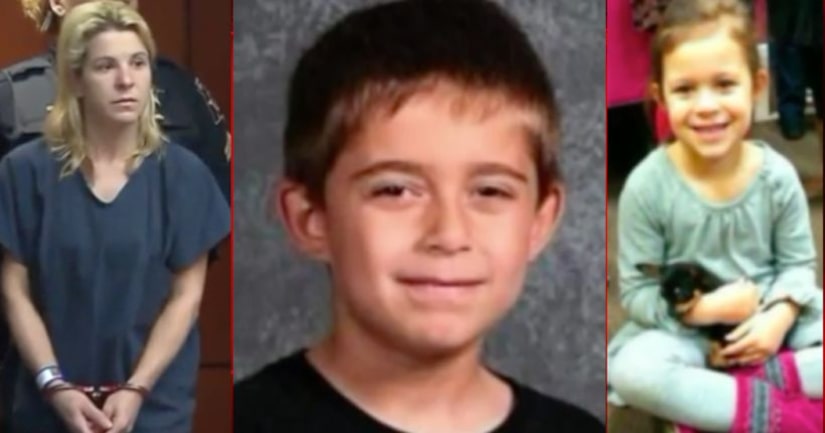 Elzbieta Plackowska, 45, has been in custody for almost five years for the 2012 murders of her 7-year-old son, a 5-year-old girl she was babysitting and two family dogs.

DuPage county prosecutors said she killed the kids and the children's two dogs because she was angry and felt unappreciated. They say she told doctors she was “so tired of this life.”

She also told doctors that she saw the devil who told her to kill. She had stabbed the boy 173 times.

The judge felt Placowska took steps to cover up the crime by hiding the knives, getting rid of her cell phone, and also making up a story about an intruder in the home.

The prosecution stressed that she had no signs or history of mental illness before or after this crime. But in closing arguments the defense tried to prove Placowska was in a bi-polar psychosis at the time of the stabbings and said she saw the devil enter the children and had to kill them so they could go to heaven.

They also talked about her unusual behavior in jail once she was booked, laughing and acting what they called demonic.

Defense attorneys said she was on the manic end of a bipolar episode that was triggered by the death of her father a few weeks earlier.

The first witness for the prosecution was Marta Dworakowski, Olivia's mother, who came home that night from work as a nurse, to find her front door locked from the inside.

She tried frantically to get in touch with her babysitter, Plachowska, went to her home and then called police when no one answered. 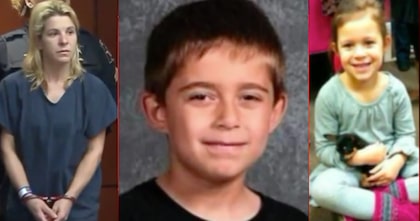