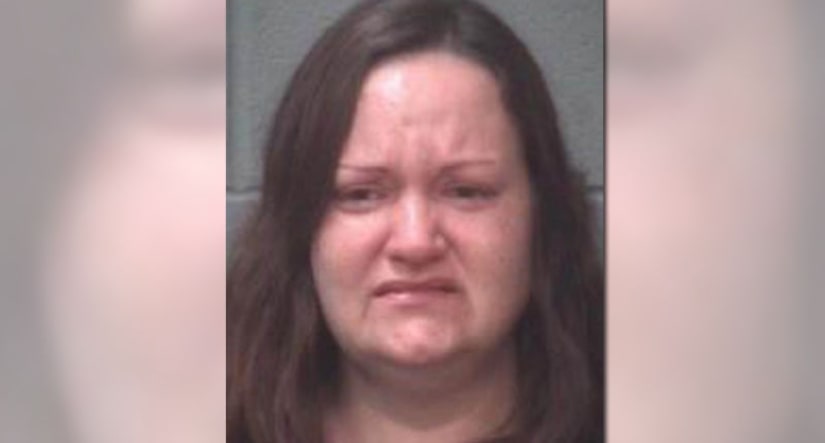 JACKSONVILLE, N.C. -- (WGHP) -- A North Carolina woman has been charged with murder after she admitted to drowning her 1-year-old boy in the kitchen sink earlier this year, according to The Daily News.

Police went to a home in Jacksonville on Jan. 13 after Larry Ordway found Angela Maria Olson and his son, Tyler Rex Ordway, in the home's attic. Larry originally left for work that morning and filed a missing persons' report after he got home and couldn't find them.

When he found them upstairs, his son was unresponsive. The 1-year-old was placed in an ambulance and pronounced dead several minutes later.

When asked by authorities, Olson allegedly told them, “she drowned the child in the kitchen sink.”