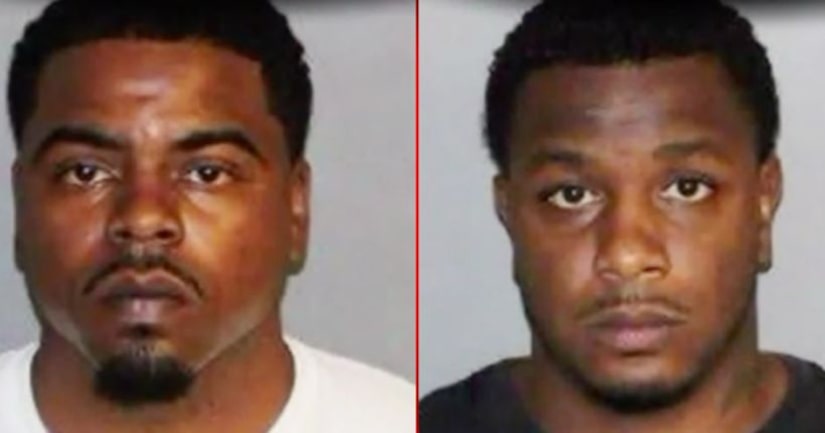 MEMPHIS -- (WXIN) -- Two employees at Saint Francis Hospital in Memphis have been charged after the victim's family says she was raped while getting treatment for suicidal thoughts, according to WREG.

Police have arrested and charged the two men involved, Nigel Johnson and Jarvis Beck, each with statutory rape by a person in a position of authority.

“When you allow your daughter to enter a facility, you hope they're safe," attorney Parke Morris said of his client's situation. “These two gentlemen both took turns having sex with this girl repeatedly. It wasn't one time."

A former employee said she saw the inappropriate interactions going on and her co-workers warned hospital management about it.

She also said the hospital didn't have enough staff.

WREG asked Saint Francis officials whether they had any warnings from employees and if there are other potential victims.

A hospital spokesperson would only confirm that Johnson and Beck are no longer employees. They said they could not comment further due to pending litigation.

The victim's mother got a similar answer.

“She got stonewalled for lack of better way of putting it," Morris said.

But the attorney for the family said they hadn't filed a lawsuit, disputing the existence of any "pending litigation." In fact, he said the only case in court right now involved the criminal charges from Memphis Police.