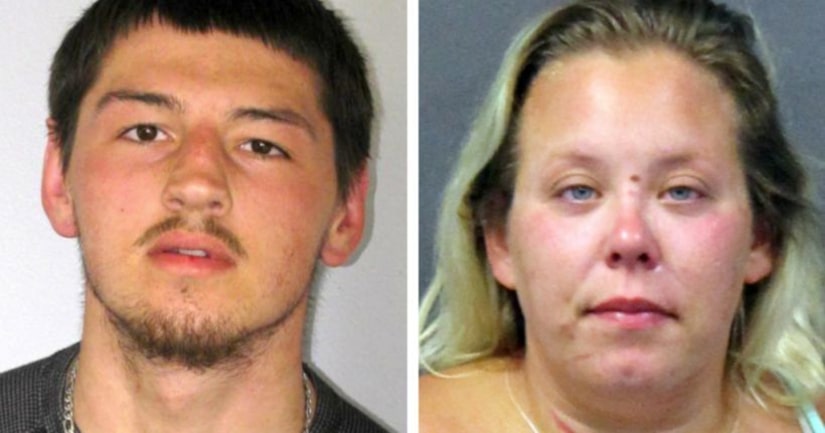 MOUNT HOLLY, N.J. -- (WPIX) -- A woman accused of helping to lure a 17-year-old girl to a motel for a babysitting job and then forcing her to take drugs and work as a prostitute for 10 days has pleaded guilty to a conspiracy charge.

However, they instead gave her methamphetamine and marijuana and told her she needed to work as an escort, authorities have said, adding that the teen was told Regn's children would end up on the street if she refused.

The couple allegedly took photos of the victim, including some that were nude, and posted them to a website where they advertised her as a prostitute. The teen was forced to have sex with several men each day, and the couple threatened to beat her if she ran off, authorities said.

Regn and White also allegedly took all of the money customers paid to have sex with the teen. 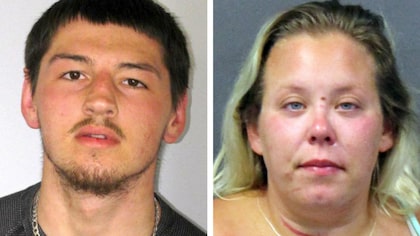