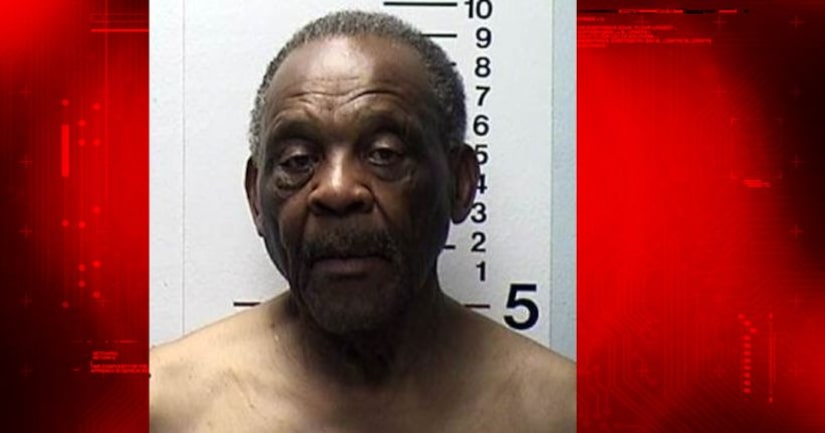 MIDDLETOWN, Ohio -- (WXIX) -- A Middletown man who has been arrested more than 30 times is in jail again facing new charges.

This time, police believe he tried to pick up several children and even attempted to get one of them to come inside his home.

Donald Lampley is charged with two counts of criminal child enticement and one count of obstructing official business.

The 75-year-old has a lengthy criminal history that spans several counties and includes robbery and child endangering charges.

The mother of an 11-year-old Middletown girl, who asked to remain anonymous to protect her family, said her child was walking home from the bus stop on Howard Avenue on Monday when a man the girl recognized as a neighbor appeared.

She said he approached her daughter and started a conversation.

"He stopped her and asked her if she wanted to come inside his house and make some money by washing his dishes, and then asked how old she was, what school she went to, what grade she was in," the mother said.

Her daughter was alarmed by the man's attempts to get her inside. She started crying and rushed home to tell her family what happened, according to her mother.

The woman later spoke with police and discovered the suspect is Donald Lampley.

Lampley is a registered sex offender with convictions for indecent exposure and sexual imposition.

He was accused of grabbing a female co-worker inappropriately in 2010, records show.

"It was scary. I didn't want him around," the girl's mother said.

He said Lampley approached him and his sister at the bus stop a street over on Monday morning, according to police.

He told officers Lampley asked him where he lived and if his mom would be home after school.

He said Lampley told him he was going to come pick him up to take him shopping for new school clothes.

"To me, it was disgusting. Why would he do that? It's disgusting," the 11-year-old's mother said.

To the children, Lampley's intentions may not have been clear, but authorities had their own suspicions. A little more than 24 hours after opening the investigation, they charged him for the alleged crimes.