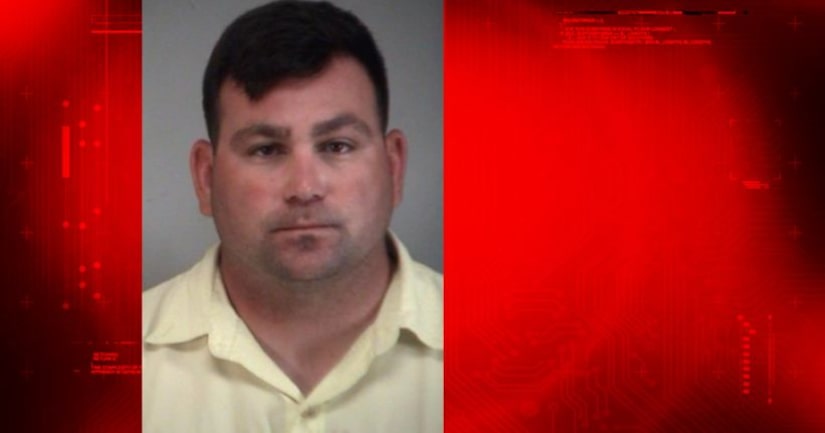 GROVELAND, Fla. -- (WHAM) -- A Florida trooper is in custody after authorities say he sexually battered a juvenile.

According to the Lake County Sheriff's Office, Florida Highway Patrol Trooper Chad Corriveau sexually battered the female child in November and December of 2016.

Authorities were alerted to the incident when a relative of Corriveau's said she was told by the child that he kissed and had sex with her using a sex swing and sex devices.

Deputies say the victim was taken to the Lake-Sumter Children's Advocacy Center for a forensic interview.

The victim was determined to know the difference between right and wrong and told authorities what happened between her and Corriveau.

According to the arrest affidavit, the victim told deputies the first incident happened during Thanksgiving break of 2016. The victim said Corriveau showed her pornography on his cellphone.

A month later, the victim said Corriveau asked her about her sexual experiences and began kissing her and removing her clothes.

During that same incident, the victim said Corriveau took her to his bedroom and retrieved a bag from the garage.

Corriveau removed Velcro restraints and a bar from the bag. The victim told deputies he attached the bar to the bedroom door, then her to the bar.

After the incident, Corriveau told the victim not to tell anyone about what happened.

Deputies say the victim never told Corriveau she did not want to participate in any sexual activities with him because of his short temper, which made her fear for her safety.