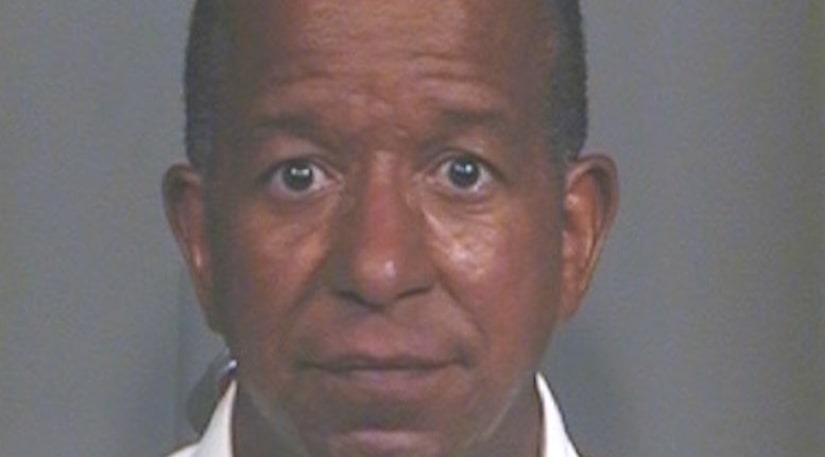 Chandler police report that on Friday they arrested Thomas Jeffrey Robinson, 55, at his workplace.

Police say on August 25 they responded to Chandler Regional Medical Center to talk with a female victim who was stabbed. The woman reported to police that an intruder entered her home and stabbed her several times.

Her husband, Robinson, reportedly told police that he returned to his home near Ray Road and Arizona Avenue and found several items that were damaged and his wife stabbed. Both of them told police that they did not want an investigation or prosecution in this case.