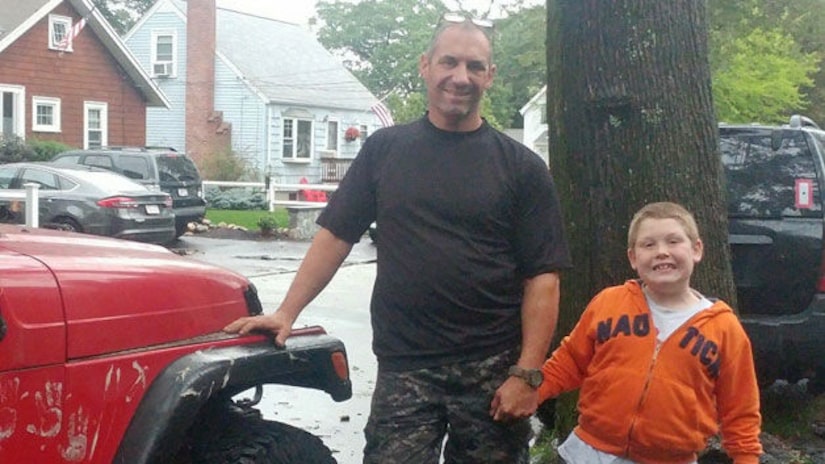 FOXBORO, Mass. -- (WBZ) -- The man at the center of a murder-suicide in Foxboro last week was a loving father who struggled with post-traumatic stress disorder after serving in Iraq in the 1990s, according to his family.

Anthony's mother, Laurie Tolliver, said William Scaccia was “not a monster,” but “one of the greatest guys you could ever meet.”

She says he was an Army veteran with a nursing degree.

Scaccia's mother, Dianne Usevich, said her son's PTSD “spiraled out of control” recently, but he was really “a wonderful guy.”

She says father and son will be buried together.