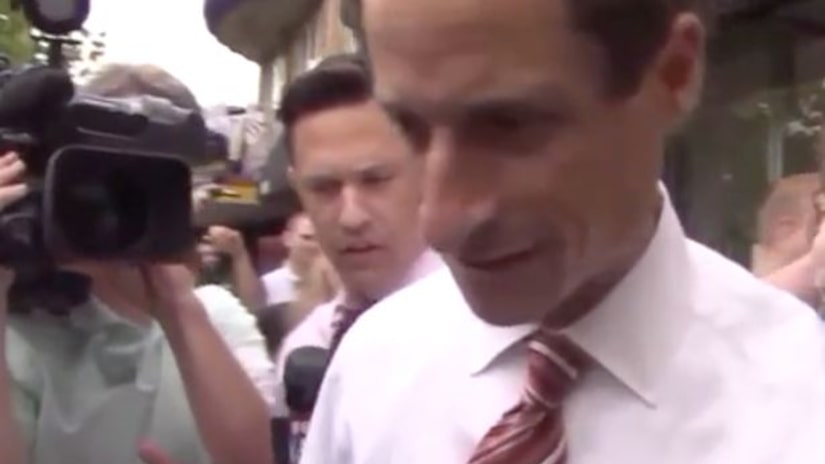 NEW YORK -- (WPIX) -- Anthony Weiner is scheduled to be sentenced on Monday in a sexting scandal that some blame for Hillary Clinton's presidential loss.

The former New York congressman faces up to 27 months in prison after he pleaded guilty to one charge of transferring obscene material to a minor. Prosecutors say he broke the law by having illicit contact with a 15-year-old girl, including asking her to "sexually perform" for him in conversations on Skype and Snapchat.

The Democrat's obsessive sexting habit not only destroyed his career in the U.S. House, but it also doomed his campaign for mayor and his marriage to Huma Abedin, a former aide to Hillary Clinton. It also became an issue in the 2016 presidential election when then-FBI Director James Comey cited emails discovered on a laptop used by Weiner to justify reopening the earlier probe of Clinton's private computer server just days before the election.

FULL STORY: Weiner due in court for sentencing in sexting scandal - WPIX