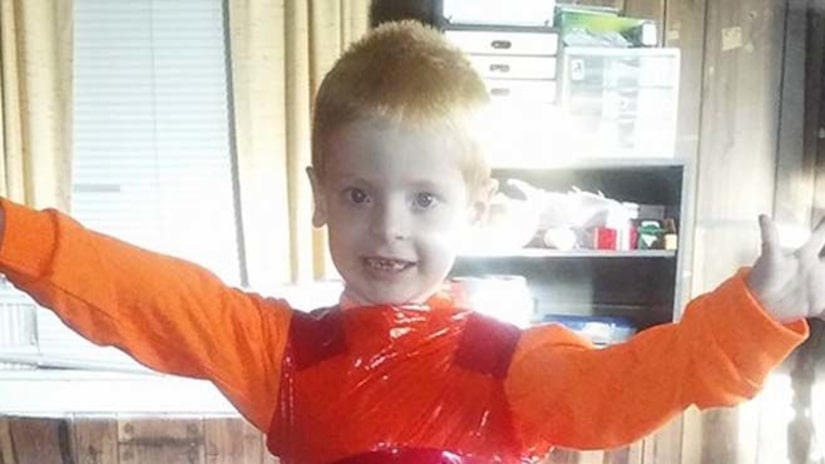 WARREN, Ohio -- (WKBN) -- A Warren man found guilty of three felony charges in the death of a 3-year-old boy was sentenced on Monday.

Arthur Harper was sentenced to 15 years to life in prison.

Police said he was babysitting his girlfriend's 3-year-old son, Russell Cottrill, last November when the boy suffered head trauma. He later died at the hospital. This morning the child's mother addressed the court begging the court for the maximum sentence allowed.

“I will never see my son grow up, never see him get his first girlfriend, go to school, go to college, get married,” she said. “All that was taken from me.”