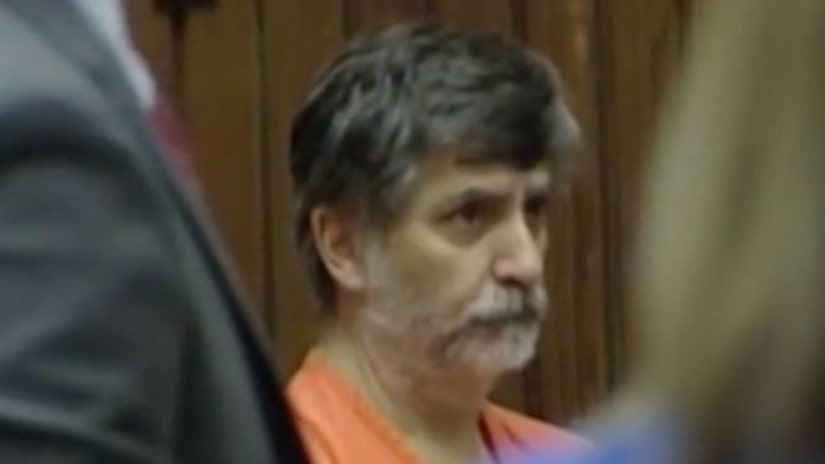 Dr. James Kohut and the two nurses were arrested in May after investigators says they received video images implicating the three, who were originally charged with several child molestation counts each.