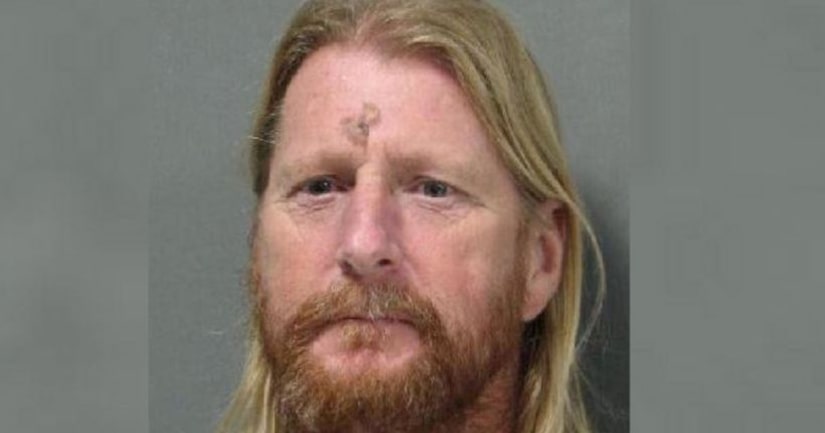 COVINGTON, La. -- (WGNO) -- A Slidell man is facing mandatory life in prison after a jury found him guilty of raping a 6-year-old girl and taking explicit photos of her.

Conklin faces mandatory life in prison when he is sentenced Nov. 2 by District Judge August Hand.

The victim was 6 years old when Conklin raped her and took explicit photos of her between December 2012 and February 2013.

Conklin was an associate of the girl's father, who occasionally left her in his care.

The crime came to light when a friend of the family overheard the victim telling another child that Conklin wanted to marry her and had kissed her like she was a woman.

The St. Tammany Parish Sheriff's Office investigated after being contacted by the girl's father, but the child did not initially disclose any abuse.

Later, the Sheriff's Office seized cameras, computers, and other electronic equipment from Conklin's home after receiving a report that Conklin was acting suspiciously and taking photos outside a neighbor's house in Slidell.

During questioning, Conklin admitted having marijuana, which led officers to get a search warrant. The officers found a bag of panties belonging to a little girl, a bag of human hair, and dozens of Chuck E Cheese's trading cards with children's faces on them.