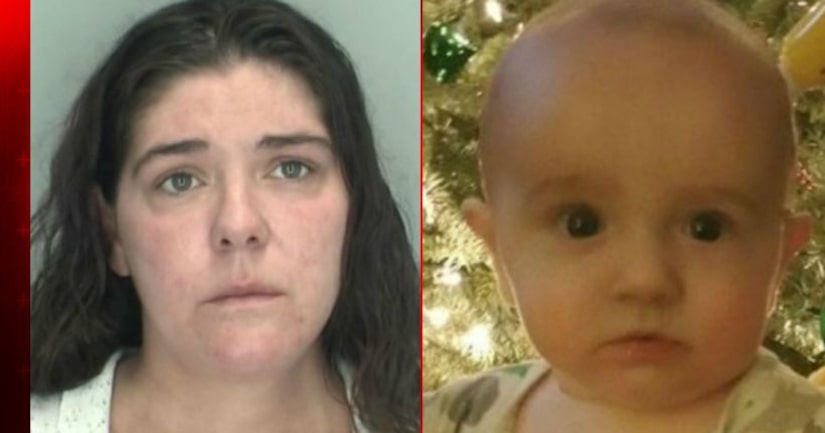 DETROIT -- (WXMI) -- A Michigan mother faces criminal charges after her infant son apparently suffocated while sleeping with her in bed, according to the Detroit News.

Leslie Gwen Neuman, 33, faces involuntary manslaughter and second-degree child abuse charges in connection with her son's death. She was arraigned on Monday.

According to prosecutors, Neuman had been drinking when she put the child on the bed with her and awoke to realize the baby was not breathing.

The medical examiner said the baby had become “wedged” between the bed and wall and died of “accident asphyxiation” as a result of “bed sharing.”

“She had consumed alcohol and woke up to find the child wedged between the bed and the wall,” Livonia Police Capt. Robert Nenciarini told the paper.

FULL STORY: Mom charged after infant son dies while co-sleeping with her - WXMI