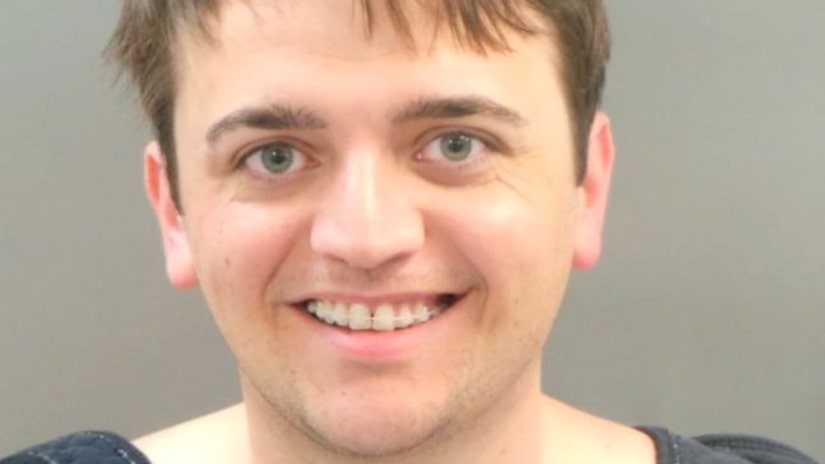 ST. LOUIS -- (KTVI) -- A St. Louis man has been sentenced to three years in prison in a fiery drunken driving crash that killed a man and his infant daughter.