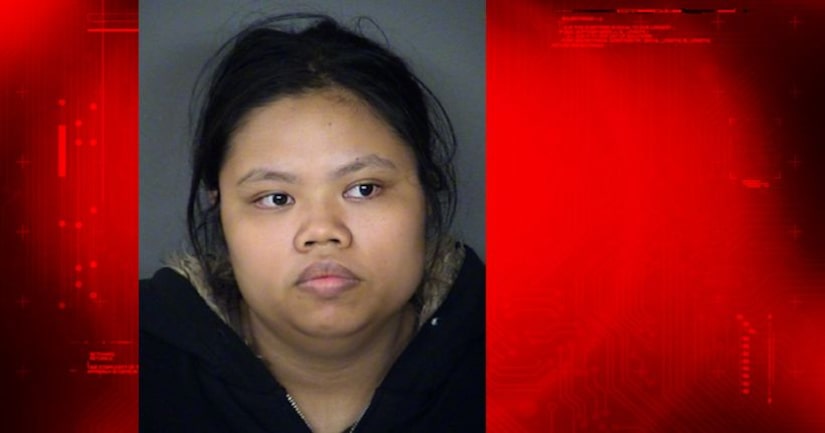 SAN ANTONIO -- (KABB) -- Nearly two years after she gave birth to a baby boy inside a VIA Park and Ride facility restroom and then abandoned him, Roseanne Welch was sentenced to 15 years in prison.

Last month, Welch pleaded 'no contest' to a charge of injury to a child causing serious bodily injury by omission. On Tuesday, a judge sentenced her to the maximum 15 years; she had asked for probation.

It was on Halloween night in 2015, when the newborn child was found. Doctors said he was in poor health, had suffered oxygen deprivation and was born six weeks premature.