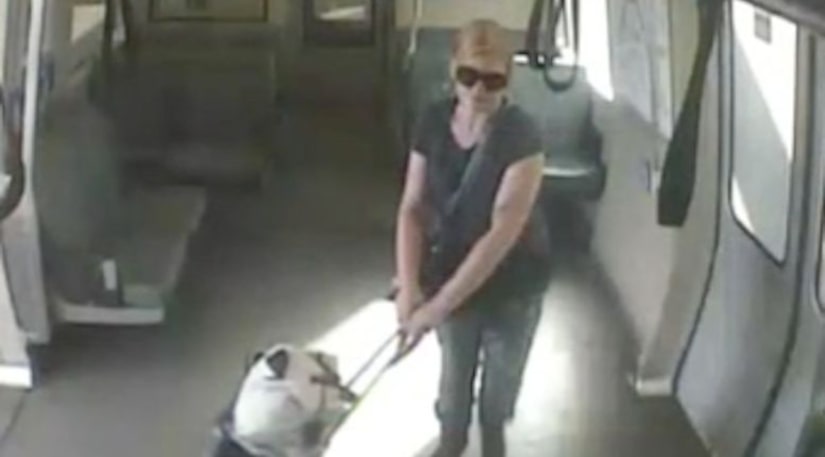 SAN FRANCISCO -- (KRON) -- Police have released photos of a suspect accused of trying to rob a woman on a BART train using a threatening note.

At 4:51 p.m., a note was dropped into the lap of a woman who was on a Dublin-bound train near the Civic Center BART Station, according to police.

“There are 2 guns pointed at you now,” the handwritten note said. “If you want to live hand back your wallet and phone now and do not turn around.”