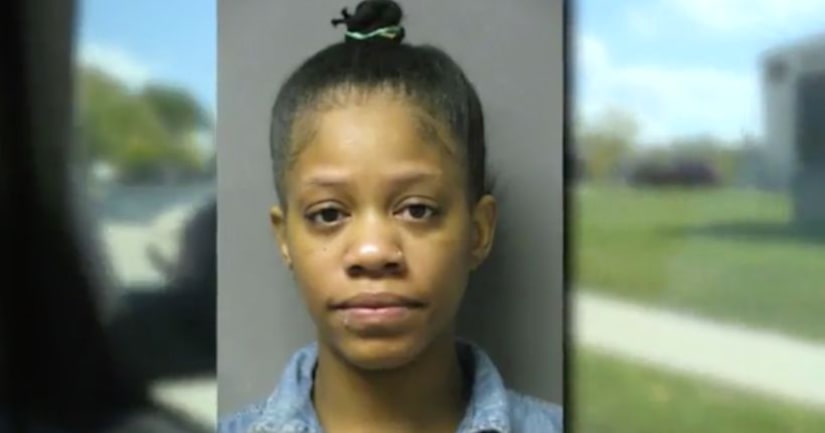 MAPLE HEIGHTS, Ohio -- (WJW) -- A mother is facing charges in Maple Heights for pulling a gun in a school parking lot, the FOX 8 I-Team learned on Friday.

Police said Mary Thomas was charged with inducing panic, inciting to violence, aggravated menacing, contributing to the delinquency or unruliness of a child, and falsification.

Thomas has a 12-year-old daughter at the school. Other parents said the girl got into a fight with another female student. The next day, Thomas came to pick up her child and pulled the gun, according to other parents. They said Thomas' daughter later went on social media and a gun could be seen in the picture.

"They seen her reaching into her purse. She pulled it out. And they're like, 'She got a gun, she got a gun,'" the mother of one child there said.

"She pulled it out of her purse and started cocking it," another parent told FOX 8.

The I-Team went to the home of Mary Thomas. A woman inside wouldn't come to the door. But she did yell, "There wasn't no gun at the school."

Maple Heights police said Thomas has a permit to carry a gun, but they say she'll have to answer to charges next week.