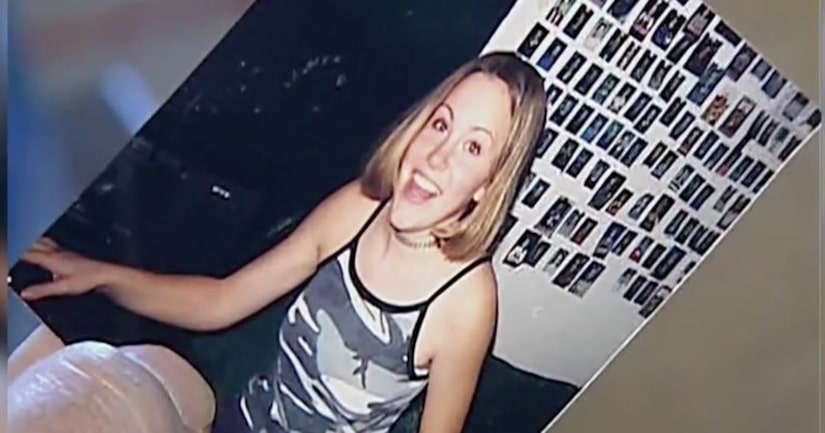 DETROIT -- (WXYZ) -- Just days before DeMarco Harris' 21st birthday, a judge determined that he will be released from juvenile detention on Monday for felony murder and robbery he committed seven years ago as a boy.

Harris was just 12 years old when his gun went off during a botched attempt to rob 24-year-old Trisha Babcock, killing her. He was convicted and sentenced in 2010 at the age of 13. The judge ordered him to stay in juvenile detention until he is 21 years old.

In court on Friday morning over and over, therapists and case workers said Harris exceeded expectations in every way, describing his exemplary behavior as an incarcerated youth and recommending his release.

"Not only demonstrated his growth in his own but he has over the years provided mentorship to other youth helping them grow through the process," Jennifer Sloan, an associate clinical director said. "He was assaulted multiple times while in treatment, he never once retaliated. He walked away, tried to put distance between him and the attacker."

FULL STORY: Detroit man sentenced for murder when he was 12 to be released Monday - WXYZ