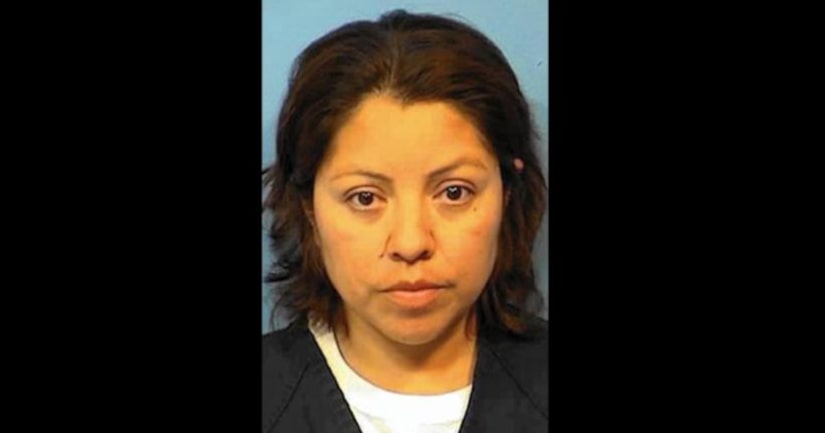 CAROL STREAM, Ill. -- (WGN) -- A woman charged with putting nail polish remover in her 17-month-old stepdaughter's baby bottle has been sentenced to 10 years in prison.

On May 29, 2016, police responded to Vazquez-Herandez's residence where they spoke with the victim's father, who had placed the call. Earlier that evening, he had attempted to give his daughter a bottle of milk and then she immediately spit out what she drank.

He then took the baby to the hospital, where all her tests came back normal and she was released.

An investigation later revealed that earlier in the day, Vazquez-Herandez had added approximately 1 inch of nail polish remover to the baby bottle.