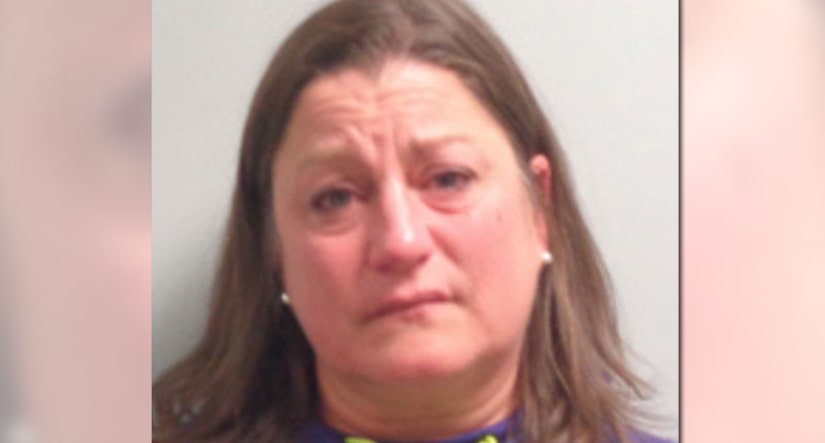 WAYNESVILLE, N.C. -- (WLOS) -- A Waynesville woman is accused of driving a bus while intoxicated with children onboard.

According to the police report, she blew a 0.19 on her breathalyzer test, more than twice the legal limit of 0.08.

The police report said Benson was driving on the Smoky Mountain Expressway about 3:30 p.m. Wednesday when she crossed the center line twice and later almost ran off the road on Highway 19/23 in the Dellwood area of Waynesville before pulling over for the pursuing officer.

The report said Benson performed poorly on tests like the “horizontal gaze” and “one leg stand.”

Two children were taken off the bus. And Benson's license was revoked.