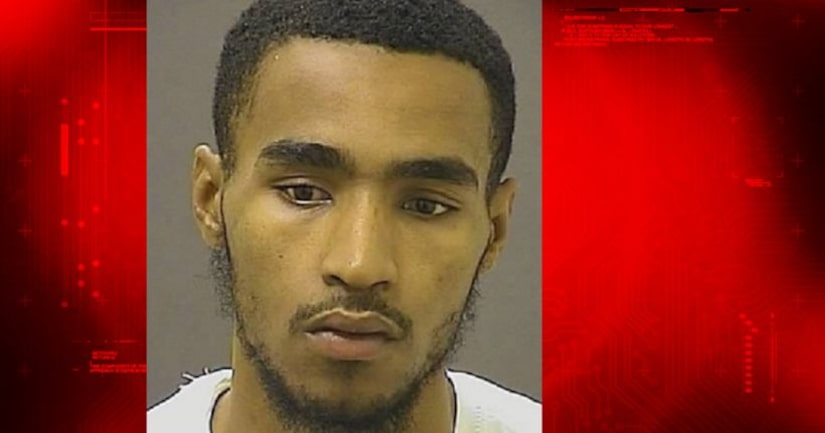 The investigation began on Nov. 9 around 5:30 p.m. when officers were called to a home in the area of 10th Street and Washburn Avenue for a report of animal cruelty.

Officials say the call came from a resident in the 3700 block of 10th Street who stated his daughter witnessed Yearwood stomp on four three-week-old puppies' heads in front of five children.

According to witnesses, Yearwood was asleep in the basement of a home on that same block when he was awakened by the yelping and crying of the four puppies inside the house.

Police say, during that time, five children were playing with the puppies upstairs.

Yearwood, upset over loss of sleep, grabbed the box containing the puppies and dumped them out on the floor.

He then stomped the puppies before throwing them down the steps.