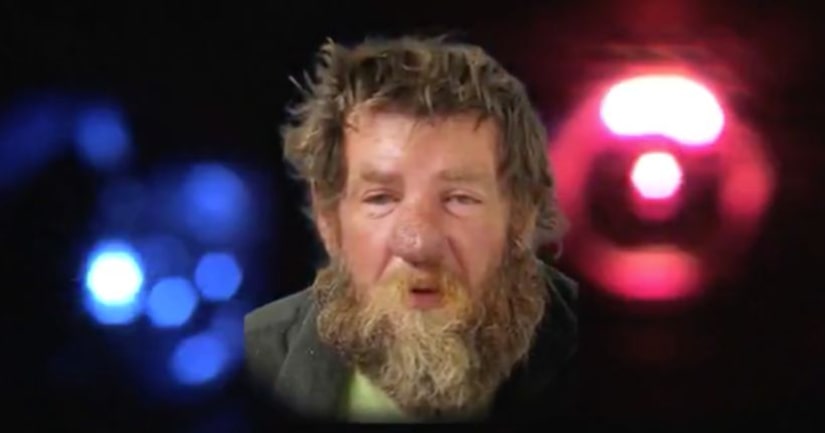 NASHVILLE -- (KRON) -- There's a man who has been arrested by Metro-Nashville police 539 times, and he was arrested yet again on Wednesday.

His name is Robert Dale Brown, and he has been getting arrested almost half his life.

His ignominious history includes 56 failures to appear and 25 failures to be booked, according to one arrest affidavit.

When you wind back through the years, through Metro court records, you'll see the 48-year-old was first arrested in Davidson County in 1994. Brown was charged with possession of a hallucinogenic drug.

During one arrest in 2006, Brown allegedly shouted that the world belonged to him and police had no right to arrest him. According to the affidavit, he resisted arrest while spitting on the officers.