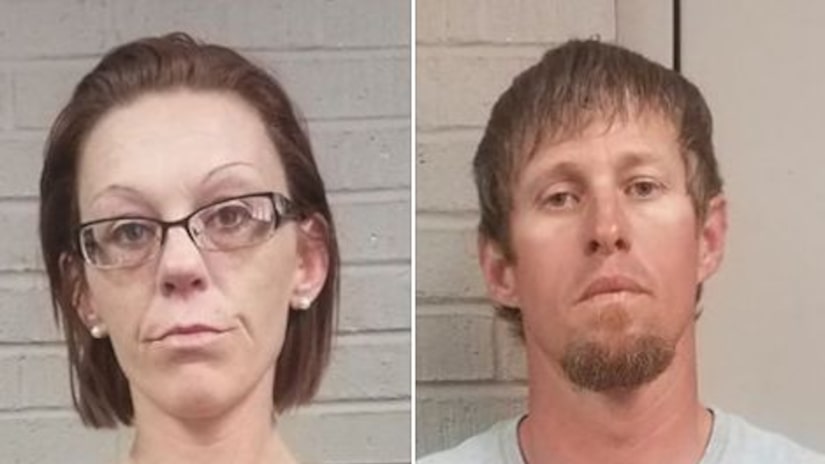 HOUMA, La. -- (WGNO) -- A Houma couple was arrested Thursday for reportedly having sex in a Houma public library and businesses in Terrebonne Parish.

The couple — 33-year-old Elizabeth Jernigan and 35-year-old Rex A. Jernigan — are also accused of recording the sexual acts and uploading them to a pornography website.

The Jernigans reportedly have been doing this for the past few months. Police say they have several recordings of the sexual acts.

Both were arrested and booked on six counts of obscenity.