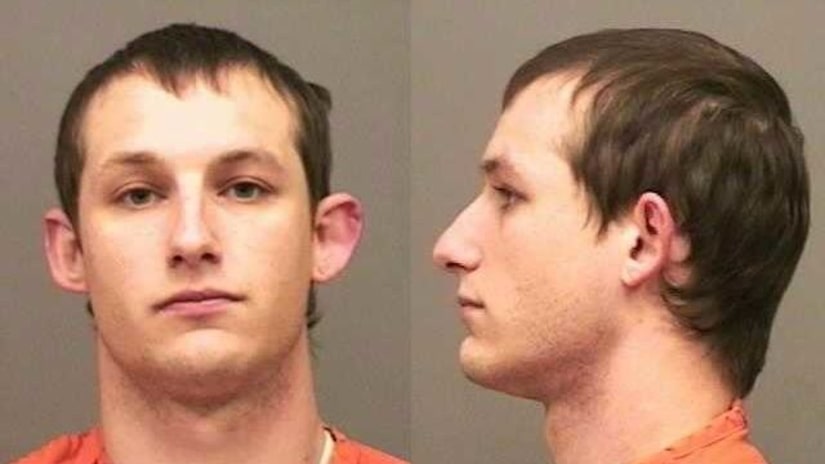 According to the Clarksville Police, Jordan Hazel was arrested outside their home on the 200 block of Mills Drive.

Detectives said he shot his wife Keara Hazel, 23, and his children ages 3-years-old and 9-months-old.

Police said around 10:48 this morning they responded to the home and found the woman in her 20s and two children dead. All appeared to have been shot.