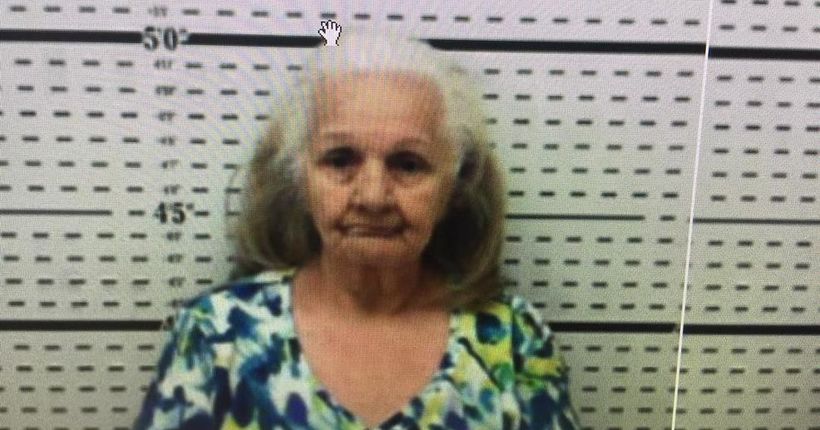 ALICE, Texas -- (KABB) -- A drug bust in Alice Wednesday resulted in a 73-year-old woman being arrested.

Officials from the Jim Wells County Sheriff's Office were working a narcotics search warrant at a home at 1700 block of Carmen Street when they discovered Andrea Flores, 73, weighing and packaging cocaine in her bedroom. Flores was arrested and charged with two counts of manufacturing and delivery of a controlled substance and possession of a controlled substance.

Authorities found 40 grams of synthetic marijuana, a container with pills inside, a digital scale and sandwich bags inside her house.