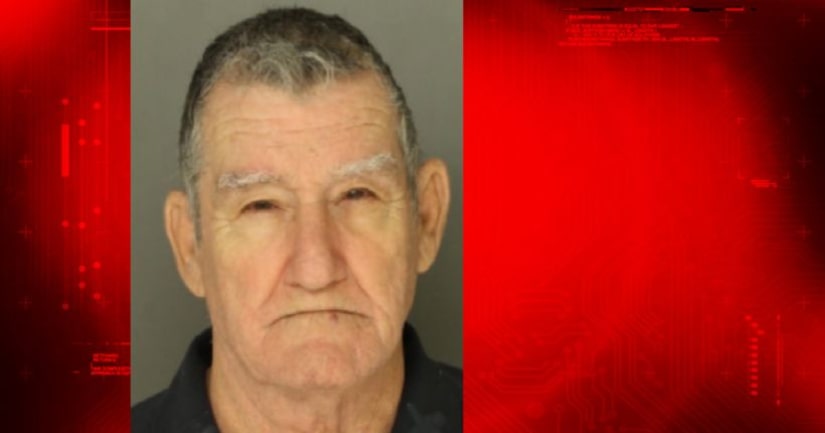 LANCASTER, Pa. -- (WPMT) -- A Millersville man convicted of sexually abusing two girls over a period of eight years will serve 14 to 46 years in prison after being sentenced by a Lancaster County judge earlier this week, according to the Lancaster County District Attorney's Office.

Joseph J. Madonna Jr., 82, was convicted of numerous charges regarding the abuse in June. He was sentenced by Lancaster County Judge Howard Knisely.

The abuse began in 2007 when the girls were pre-teens, according to testimony.

Assistant District Attorney Fritz Haverstick said the behavior involved some of “the most repulsive crimes committed against another person.”

The jury returned guilty verdicts to 15 total charges, including 13 felonies, one being rape of a child.

The abuse happened at Madonna's former home in Manor Township and in his home and a vehicle in Millersville.

Madonna was an acquaintance of the girls' families.