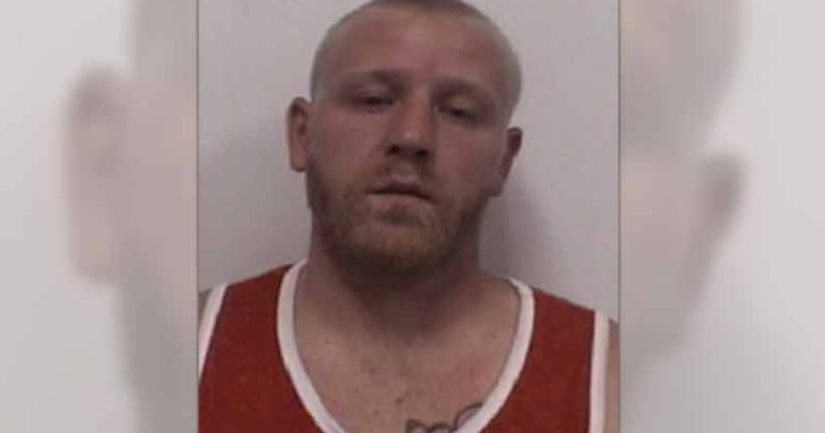 Michael Lee Johnson, 29, faces multiple charges including one count each of felony rape of a child, felony first-degree sex offense with a child and felony indecent liberties with a child.

The crimes happened July 1, 2016 and July 31, 2016, according to Davidson County investigators. The sheriff's office started investigating in June after receiving a report of alleged sex abuse.

The victim gave a thorough account of the actions committed against her during a forensic interview at the Dragonfly House Children's Advocacy Center in Mocksville.

Deputies also recovered a marijuana plant and a smoking device from his home during the investigation. He has also been charged with felony manufacturing of marijuana and misdemeanor possession of marijuana equipment.