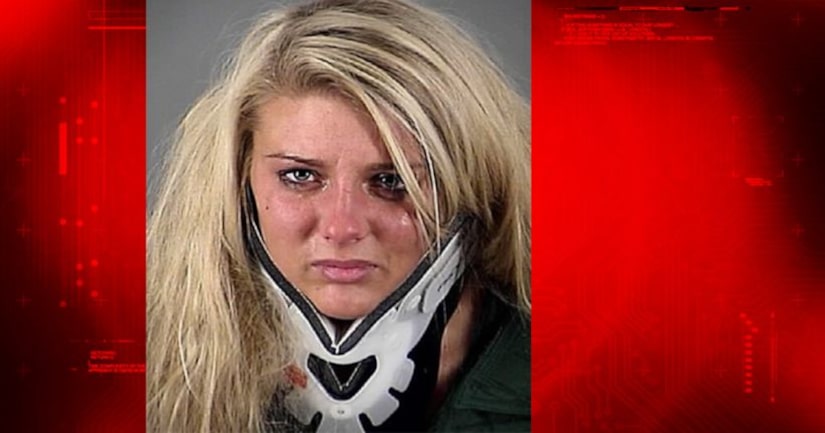 WAUKESHA, Wis. -- (WITI) -- A Pewaukee woman made her first court appearance here Wednesday. She is accused of killing a woman in a wrong-way, head-on crash while driving drunk on Highway 164 in the Town of Lisbon Monday night, September 11th.

23-year-old Abby Dominski of Pewaukee faces one count of homicide by intoxicated use of a vehicle and one count of OWI, causing injury (first offense) after the crash on State Highway 164 near South Jay Lane. 44-year-old Candace Franckowiak lost her life in the crash.

According to the criminal complaint, first responders arrived around 11:30 p.m. Monday after learning of an SUV that had gone into a ditch and no one inside was responding to the 911 caller. Deputies found a vehicle in the ditch and another was found on the east side of the roadway, still partially on the pavement. In that vehicle, deputies said they found a woman sitting in the driver's seat with one arm hanging out the window. She was unresponsive, and later identified as Franckowiak. She was pronounced dead at the scene. An autopsy determined she died from multiple injuries in the crash.

Investigators spotted another driver in a vehicle that was on the east side of the roadway on its roof. That driver told them he suffered a bump on his head and a bump on his wrist. He told investigators he was headed northbound on Highway 164, on his way home from work, when he saw a black vehicle cross the center line in his lane of traffic -- driving southbound in the northbound lanes of Highway 164. The man said he veered to his right in an effort to move out of the way. That's when he lost control as he attempted to straighten out his vehicle, which veered into the ditch and rolled, landing on its roof.

Deputies found Dominski inside a badly damaged Cadillac SUV at the scene. A paramedic reported that Dominski vomited multiple times while being taken out of the SUV. The paramedic said the vomit smelled like alcohol. Dominski was flown to Froedtert Hospital and investigators went there to interview her hours after the crash.

When asked whether she remembered what happened, the complaint says Dominski said "no." She initially told investigators she had "two to three vodka lemonades," and said "I didn't have that much to drink." Investigators noted that she was "extremely dazed" and "her eyes were only half open," and were red and glassy. She wasn't aware that she was in a crash, and said she thought "she swerved a little bit into the other lane, but couldn't provide any other details."