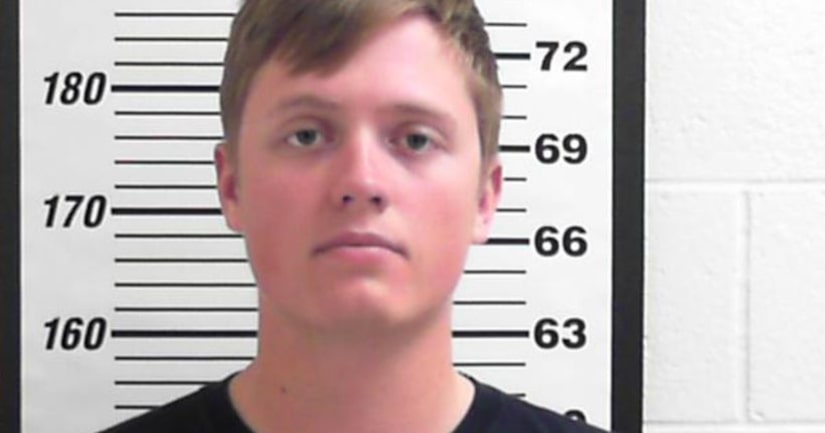 Winward is accused of touching the genitals of three 7-year-old boys on multiple occasions between April 1, 2017 and May 25, 2017.

In some instances, the young boys would have to allow Winward to inappropriately touch them before they could play on an X-Box, according to court documents.

During another alleged incident, two of the young boys were hiding underneath the covers during a “Nerf War” game when Winward is accused of reaching under and touching their genitals.