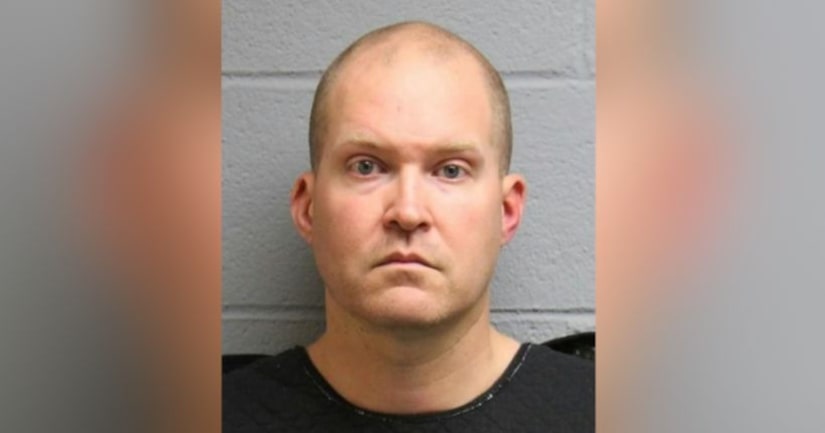 Fairfax County Police say the arrest stemmed from an online chat investigation with Kenneth Brian Fischer that began back on August 31st, by their Major Crime Bureau, Child Exploitation Unit.

According to the Maryland State Department of Education website, Fischer was also a former Teacher of the Year.

Police say a detective posing as a 14-year-old boy was contacted by a stranger through a cell phone application, initiating a conversation with him.

Shortly after, police say the man solicited for sexual contact with their detective, who he believed to be a juvenile. He also sent sexually explicit images, presumably of himself, to the detective.